Workshop and lecture with Eric Medine and LeRenzo Malcom

One of the challenges in working in virtual reality is to give the sense of space to an environment. What better way to do that than to have real-world geography presented in 1:1 scale? Kayfabe VR is a platform that uses geolocation to bring people from the outside world into the virtual world.


The term “kayfabe” is a professional wrestling term that refers to the convention of presenting staged performances as genuine or authentic. “Kayfabe VR” is a platform that uses WebSockets with Play! and Akka to communicate between a large distributed network of mobile devices and central virtual reality environment. 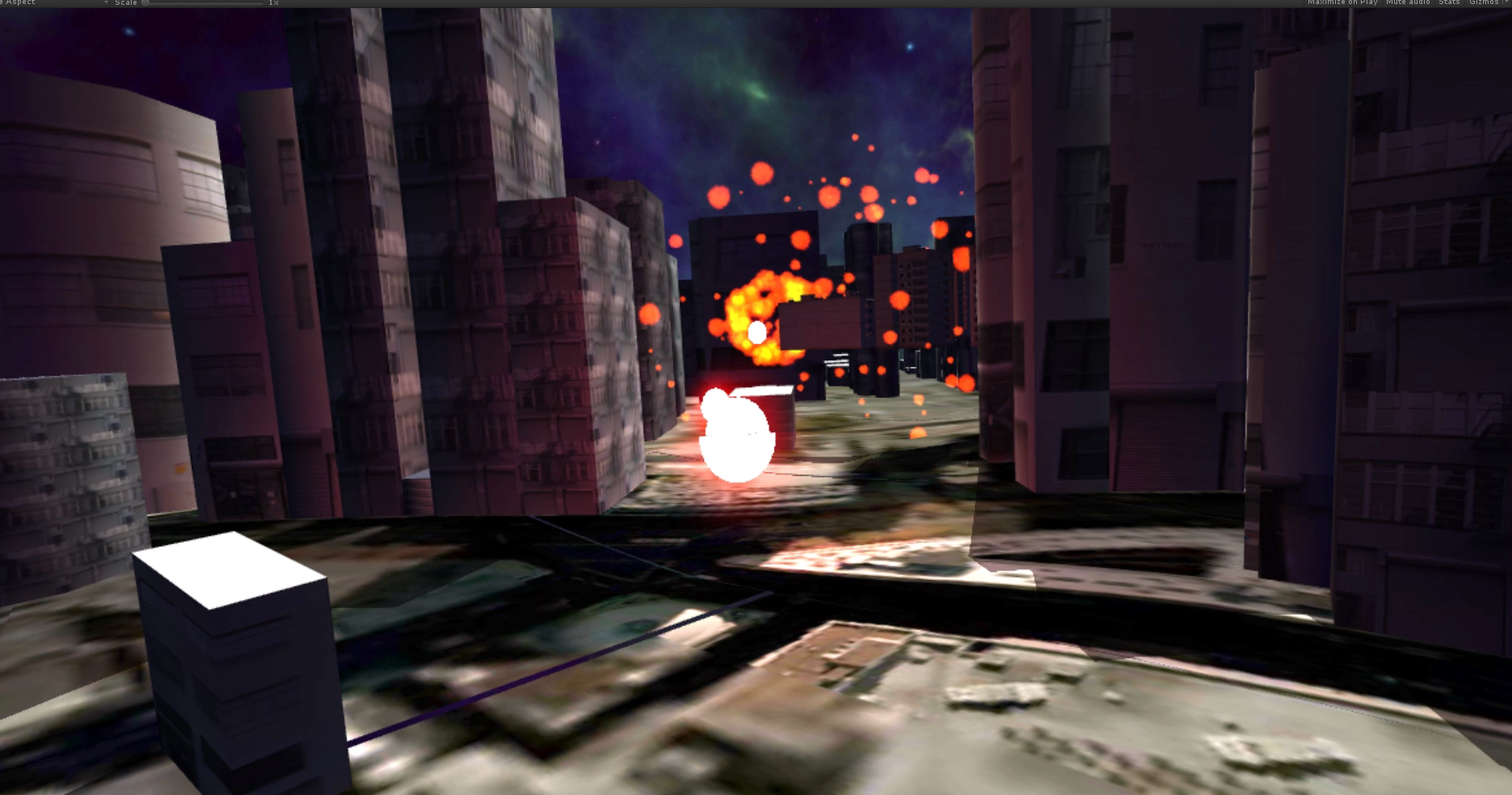 It also emulates “fake” mobile devices to populate this environment with robots for testing and gaming purposes. Bot and player tracking is achieved by using Akka actors to manage regions and keep them distributed evenly in real time, as players move through the world. 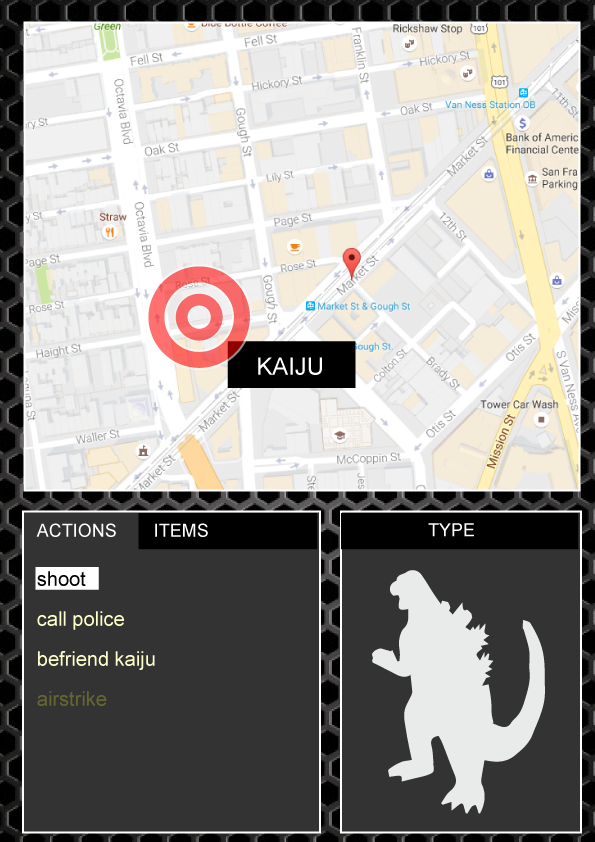 Topics to be covered: